Hey folks! I’ve got a small update here to help quell some of the rumors and let you know where we are at for WoW Classic. We recently began a phase of internal employee alpha testing. The new build data that many of you have been discussing over the last few days is simply part of this process. Phases like this allow us to test out the game content along with other functionality that will be used in the live game, like logging in through the Blizzard Battle.net 175 App. 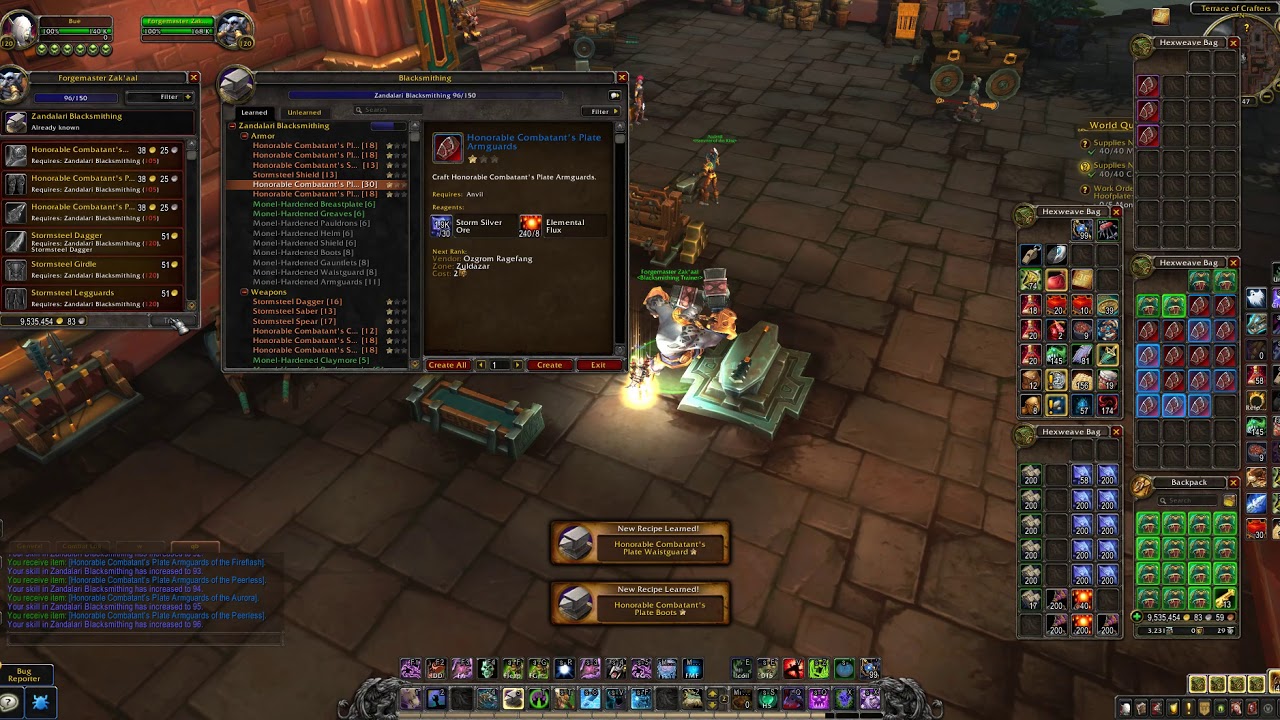 This is the first faction exclusive class available only for the Alliance players. Paladins in World of Warcraft: Classic end-game were considered as one of the best single target healers around. However, other Paladin specs were not that popular. While Protection Paladins found their spot with tanking groups of mobs across the dungeons, Retribution Paladins weren’t very popular in the end-game. However, Paladins were amazing levelers and World PvP participants due to their amazing utility skills and ‘oh shit’ buttons such as Lay on Hands or Bubble.
I received a beta invite for Classic, and had also been an alpha and beta tester for the original game 15 years ago. That isn't unique; plenty of people in Northshire Valley had had the same experience, suggesting to me that active players who were Day 1 WoW gamers or had participated in the original tests might have gotten priority invitations to this one.
Always sell all items on Auction House. If you are not sure about its value, then check the market. There are some risks that item won’t be sold and you will lose money just putting it on Auction House. Good idea to make bank low level characters and keep everything there until the weekend. All sales increasing on Friday, Saturday and Sunday. Besides, you can advertise in a trade channel to inform people that an item you are selling has been put on Auction House.
I am currently working full time on my Vanilla WoW leveling guides.  Soon there will be a 1-60 speed leveling guide for Alliance, along with in-game guide versions available for my members area.  As of right now, there is no members area, but if you would like to show support for my efforts into this project, you can simply donate to me via Patreon if you like (you will get some cool rewards in return).  Or you can donate directly with PayPal if you like.  All donations are highly appreciated and they will only motivate me more to continue making the best vanilla WoW leveling guides on the web.